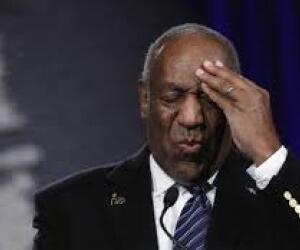 The very basics of PR are built around Media Relations and the Press Officer or Media Speak Person, given the authority to speak on behalf of a company, organization or a celebrity. This role has been taken over by Social Media experts and managers when conversations take place online in the social sphere. And usually they lack PR or media relations experience.

The PR disaster surrounding Bill Cosby and the ongoing rape allegations that actually started out in 2006 already, took a new turn when his Social Media team created the hashtag CosbyMeme# in order for people to start Twitter conversations and sort things out. And people did… But not at all in the way that Cosby’s social media advisors thought.

Here is a moviepilot.com article by Alicia Garuso describing the mistake in a very good way, putting the finger on the problem: Lack of experienced PR advisors in the Digital/Social team planning and managing Cosby’s online reputation. Read the article