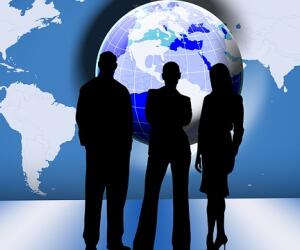 Journalists: Social Media for news, but...

Every year Ogilvy PR conveys a study with journalists in North Ameria and the UK in order to map media behavior and media influence. This year the media consumtion for News in the surveyed group was distributed as follows: Social Media (35%), Newspapers (33%), Newswires (12%), Broadcast (11%) and Blogs (5%).

However, when it comes to credibility journalists prefer to get their news from other journalists, in quite traditional news channels. And 47 percent said earned media has the most influence over purchasing desicions and business outcome.

For a PR campaign to be successful - given there is a relevant message, some 44 percent said a mix of earned, bought and social media is the most effective way of reaching out to influencials and journalists.