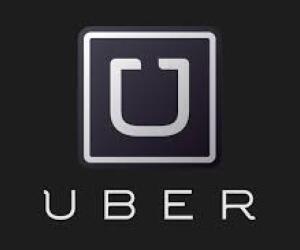 When new faces turn old hierarchies upside down, the press is quick to dub them knights for challenging authorities, although reporters claim to stand in “Third position”, watching the fight from the side, representing his/her readers in a neutral way.

But there is a reason. Another important factor for storytellers is at play: Identification. News editors know there audience extremely well. And most news consumers are easier to identify themselves with the underdog, the rebellion hero. Therefore reporters tend to always favor the challenger.

The American Taxi app “Uber” has turned the traditional taxi business upside down and earned enormous global media coverage and cool in less than five years. And taxi company owners have fought back of course, trying to win media’s attention and get their story out. But if you can’t beat the new business, beat the creator. Well used method by politicians and lawyers. And in order to survive this public face-off you need to listen to experienced and skilled PR advisors. Unless you are a true asshole using bad methods this battle can only be won if you take the lead, use your media relations with key influencers, and foresee the opponent’s next step.

The Economist is asking the question: Is the founder of Uber, Emil Michael, a hero or a villain? Read the Economist article